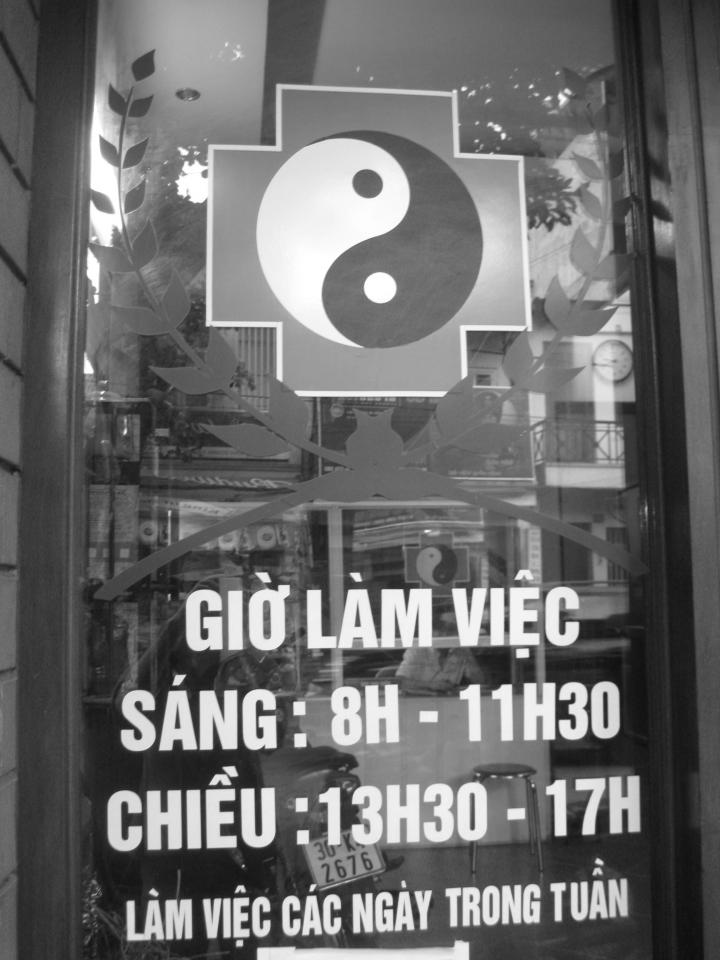 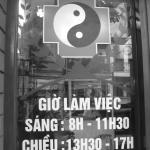 It was a dark and stormy night, and we were going to the gynecologist.

Hanoi has four seasons, unlike Saigon with its rainy and dry season, but torrential rains are common in the late spring and early summer. Mr and Mrs Ngau are crying, locals say, referring to a tragic tale in which a husband and wife cannot be reunited.

These days, flooding is more and more common; over the past ten to twenty years, real estate prices in both cities have skyrocketed, leading city administrators to sell off unprofitable parks and lakes to developers.

After wading through a hotel courtyard, my wife, Nhung, was excited to show me all the gadgets and gizmos at the new clinic not far from the Presidential Palace.

It seems like a lifetime ago since our honeymoon on the Reunification Express train ride from Hanoi down to Hue, the old imperial capital. Even if it’s only a few years ago. “This is a very different culture,” Robin Williams is told by Forest Whittaker in Good Morning, Vietnam. “You would need very specific family-sanctioned introductions in order to talk to this girl.”

Fortunately for me, Nhung is anything but traditional for Vietnamese women, and our courtship navigated the minefield of family sanctions. In the end, I was saved Robin Williams’ painful rejection of “You not understand. We have no future together,” from Trinh, the graceful young Vietnamese woman in the white ao dai (played by a Thai actress, in fact).

We finally find the doctor’s office, with a large sign listing prices for all its products, like the KFCs around town: 200,000 dong, 150,000 dong, 100,000 dong. Except the special offers are 4D Doppler ultrasounds, not original recipe chicken.

Upstairs, my wife joins the line-up of pregnant mothers, waiting on the sofas in the calming professional atmosphere, a mix of an upscale office and homey touches. Potted plants, traditional woodblock prints from Dong Ho Village, and promotional posters of happy Asian families from EnfaA+, MeadJohnson, Amifelic, and other formula companies.

I wait in the room with other expecting fathers and grandmothers watching “Ai La Trieu Phu” (Who Wants to be a Millionaire) on VTV, reading magazines like Autocar Vietnam or Kien Truc Nha Dep, the local Better Homes and Gardens, playing with Blackberries, iPads, Smartphones. As usual, I am the only white face in the room, but this collection of young urban professionals does not seem phased by a foreigner.

It is modern and civilized and could be almost be modern office in Hanoi, except for the nurses measuring blood pressure and the occasional woman screaming hysterically in the examination room. As the clock ticks, however, boredom and impatience set in, just the same as 100 or 1000 years ago for wet-rice farmers in the Red River Delta generations ago.

Finally we’re ushered into the examining room, with a state-of-the-art Siemens ultrasound machine, with colors and sounds. The polite young doctor reads out measurements to two nurses. He zooms in and out, plays the tiny heart pounding urgently so we can listen, and finally prints out a three-dimensional photo of our handsome young fetus.

Vietnamese doctors are notoriously untalkative, and patients have to have perseverance, tricks, and a little bit of luck to glean more information. According to other parents, we should ask “Does it look like the father or mother?” or “Will it pee standing up or sitting down?” I feel vaguely dishonest, like I’m going to a speakeasy in Chicago armed with a secret password or knock, but we finally find out Nhung is having a boy.

As the due date nears, we’ve made it down to “Baby Street” to shop for baby products. Hanoi’s Old Quarter has its 36 streets of traditional trades and crafts, including Hang Gai (Hemp Street), Hang Buom (Sail Street), with Lan Ong is hidden away in this warren. There are other shops around town, but Lan Ong is a strip of wall-to-wall shops with all your baby needs: diapers, bottles, toys, and much much more. Pregnant Hanoians flock to Baby Street, including a minor VTV soap opera actress we saw on our last trip; even celebrities get pregnant in Vietnam.

My wife is finding it harder and harder to waddle around our neighborhood, though, so our favorite entertainment is watching baby movies on HBO or Star Movies, with Vietnamese subtitles. Old classics like Junior, Look Who’s Talking, Three Men and a Baby, Father of the Bride Part II, as well as new variations on a theme: Shrek 3, Knocked Up, Labor Pain, The Switch, The Back-Up Plan, and Due Date.

Meanwhile, family and friends have sent baby favorites, including Good Night, Moon and The Very Hungry Caterpillar. Now that we have two or three copies of each, we should be ready for vigorous reading over the next few years.

Ngay thang  troi qua. Time flies, as the Vietnamese say, and the baby will be here soon. Even an experienced sleuth like Hercule Poirot wouldn’t be able to say what mysteries are in store.