What to expect when you watch Rahul Nath's KHAZANA 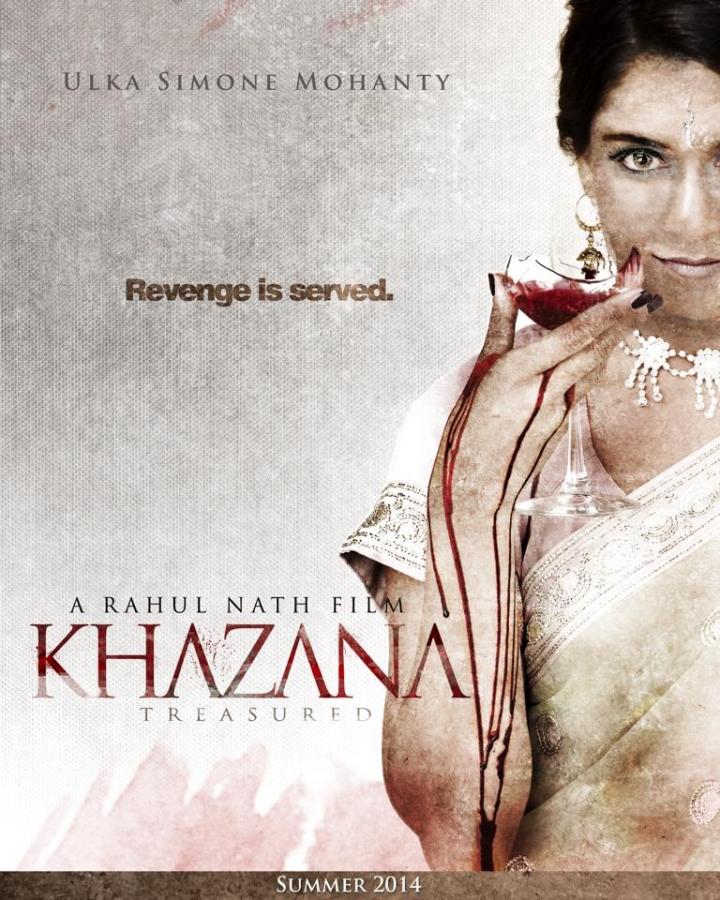 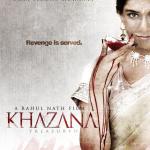 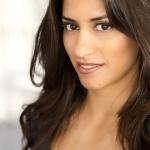 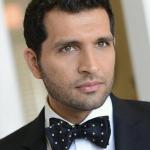 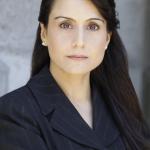 It is very obvious from Rahul Nath's previous offerings as a director, that he likes to showcase the negative sides of being a South Asian, be that the abuse against the women in the community, or the sordid secrets that South Asians tend to hide from society, so that they do not fall victim to the trap of local gossip. In his next feature movie, KHAZANA, he has combined all aspects of the above and yet been very brave and fearless in showing what happens when a woman takes too much and fights back.

The movie begins with Vaidehi (Ulka Simone Mohanty), who is trapped in a loveless marriage with her husband Amar (Ahmed Lucan) and to add more injury to the situation, she is faced with constant taunting and bullying from her mother in law, Chand (Shruti Tewari) and her sister in law, Sapna (Sonam Arvind Dhage). As a plea of help, she confides in a local psychiatrist, Rishi (Bahram Khosraviani) who happens to be a good friend of her husbands. Also on the scene are the family doctor Arun, (Rahul Nath) and a stay at home servant (Laikh Tewari), who as helpless as her, try their best to offer her support. And if the situation cannot get any worse, there is also the sultry and sexy vixen, Neelima (Reem Kadem) who makes a point to flirt and seduce her husband on a regular basis.

The movie travels through a period of time showing the interactions of all these characters and their hidden agendas, until revelation after revelation sends Vaidehi over the edge and she takes a stand and fights back against all the wrong doings that are going on around her and her society.

How she takes a stand and how she fights back, then forms the second half of the story.

KHAZANA has first rate performances from all the cast and everyone fits into their roles with the utmost ease. And what grips them together as an ensemble even more is the gripping storyline, the shocking revelations at each point in the movie and the 'you will never guess' climax of the film. It will be hard to single out one actor as a standout as each actor delivers and performs to a level where you feel the pain and the intensity that they are going through. Without a doubt some of the actors will walk away with accolades for their performances.

Rahul Nath has a habit of staying very far from cliché stereotypes in his movie making and with KHAZANA he has driven miles away from just that. The cinema is very gripping from the first five minutes and the twists in the story, are sure to make many eyes water and ultimately many mouths laugh!

KHAZANA is NOT a movie where you will walk in to the theater and know what is going on, yet you will be invested and taken into this dark world that has been created, and my word of warning to you ....don’t expect to come out feeling you just watched a typical South Asian movie, where it is all a bed of roses (and thorns). Revenge is served for a VERY good reason!

KHAZANA is releasing this summer (2014) at film festivals all over the world.