The Land of Kota Batu, Mindanao 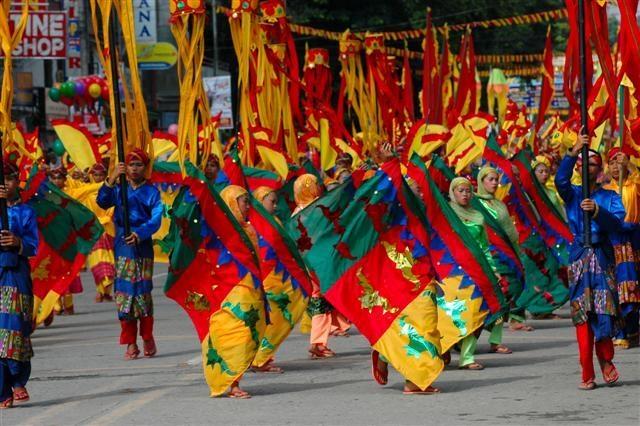 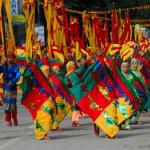 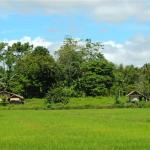 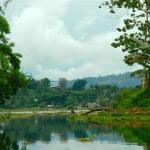 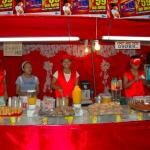 The Land of Kota Batu, a land never conquered by foreign intruders and long time defended by Moro warriors to protect their ancestral land and religion. A land with unbelievably beautiful terrain which lies serenely between majestic mountains in the South of Mindanao, Philippines. Nowadays better known as Cotabato which means stone fort and is taken from the Malay words Kota Batu or the Maguindanao phrase Kuta Wato. The province of Cotabato was once the largest in Mindanao. North and South Cotabato later became separate provinces.

South Cotabato is one of the most blessed and accessible areas in Mindanao, a province with an interesting blend of culture, history and tradition. It has hidden treasures, warm and friendly people, scenic places, amazing and enchanting natural and man made attractions.

In this land of flowers and fruits fields are planted with groves of rambutan, durian, tropical blooms and exotic orchids. Its tropical forests are among the most species-rich ecosystems on earth. These forests have supplied the indigenous communities with a treasure trove, including lumber, food, drinks, spices and medicine. The landscape of the province is greatly varied with fertile plains and rice fields, rich in minerals, timber and farmland, its tropical climate and geographical character provide shelter for fauna and flora that are as diverse as its people.

The tribal people of South Cotabato have escaped modernizing influences and still live as their ancestors have lived for centuries. Through the years these regional tribes developed a culture founded in the local traditions and in harmony with the nature around them. They managed to resist centuries of colonization and have retained their own way of life.

In South Cotabato six major tribes still make a colourful contribution to the island. They are the Kalagan, Ubo, Manobo, B'laan, Maguindanao Muslims and the T'boli tribe.

Despite the differences in culture and religion there has always been a similarity among the people of Cotabato. A like-minded sense that melts together the indigenous, the Islamic and the Christian traditions into one single Southern Philippine culture. A diverse but common cultural spirit that is alive and strong with a character that is in harmony with nature. A culture that can bend with the wind, but survive a storm, strong and flexible, with endurance similar to the bamboo trees that flourish abundantly in South Cotabato.

South Cotabato's multi-religious and multi-racial culture brings festivals that are a reminder of a vibrant past. The fiestas are steeped in traditions, passions and traits. the rich cultural heritage of the province is expressed in vivid costumes and exotic street dances. Annual fiestas are celebrated for different reasons but all are a feast with a profusion of colours and pageantry. Fiestas are celebrated throughout the year and play an important part in the Cotabato culture, it is the tie that binds the communities from this region together and a testament from a sophisticated culture that has little equal in other parts of the Philippines.

The land of Kota Batu, where once the fierce Moro warriors crossed their swords with their adversaries has become a progressive community dealing with modern problems, but with many areas that still kept their original beauty and rural charm and with people upholding traditional values and local customs.