The Maranao Tribe from Lake Lanao 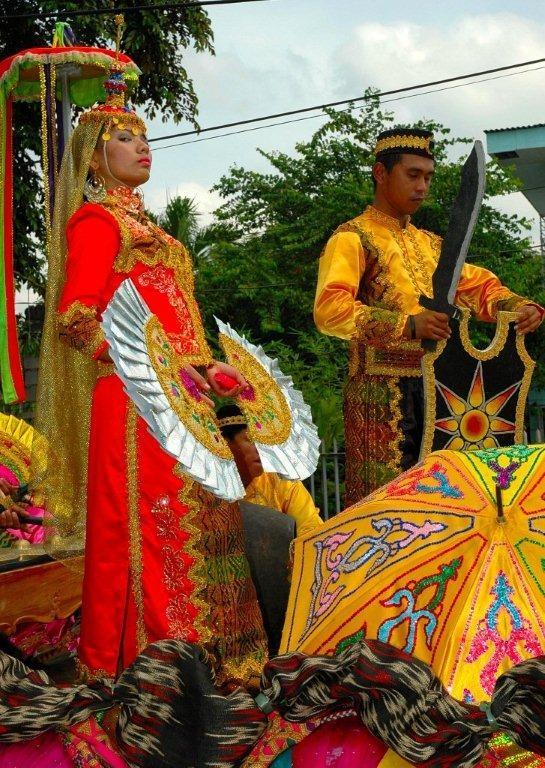 Philippines, the last tribes in Mindanao 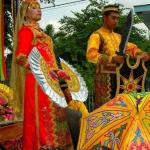 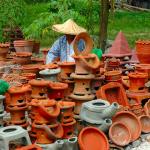 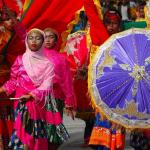 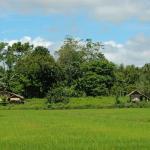 Together with the Illanun and Maguindanao, the Maranao are one of three indigenous Muslim groups native to the island of Mindanao in the southwestern part of the Philippines, this tribal group share in a generalized Southeast Asian culture but has its own cultural identity.

Almost all Maranaos are Muslims, but some groups living in the hills around Lake Lanao are commited to a version of Islam that is fused with traces of pre-Islamic traditions. The spreading of Islam in Mindanao created a differentiation between its native peoples, those  those who became Muslim were named "Moro" and those who did not are called "Lumad".

The Maranao, who are the first inhabitants of the shores of Lake Lanao still inhabit this region, the name Maranao means "People of the Lake" or "Lake Dwellers", referring to the indigenous people who inhabited the grounds around Lake Lanao. This lake in  North Central Mindanaoand is located at an altitude of 2,300 feet above sea level and can be considered as one of the most beautiful  tourist destinations in Mindanao.

One Maranao folk tale describes how Lake Lanao was created. The story tells that a group of angels under the control of the Archangel Diabarail (Gabriel)  moved out huge groups of people from the area named Mantapoli to prevent the world from turning upside down. The angels lifted the place very carefully and carried it through the air like a carpet, including the people with their houses, animals and crops. It was brought down at the centre of the earth, this in accordance with the command of Allah. The angels filled the hole that was left from the Sultanate with deep blue water, however the water had risen fast and threatened to flood the rest of the world. The Four Winds came to the rescue and created an outlet that was later named the Agus river, the hole became Lake Lanao.

The native Maranao have a fascinating culture that revolves around kulintang music, a specific type of gong music, that can be found among both Muslim and non-Muslim groups of the Southern Philippines. The Kulintang, traditionally considered a women's instrument, is an ancient instrumental form of music composed on a row of  horizontally-laid gongs and is played by striking the bosses of the gongs with two wooden beaters. When playing the Kulintang, the Maranao will always sit on chairs while other tribal groups that play this instrument commonly sit on the floor.

Almost every Maranao family specializes in some form of art or craft that is part of the traditional Maranao culture like woodcarving, tapestry weaving, brass-making and the fine art of silver and gold smithing. The Maranao crafts and arts are unquestionably more distinctive and therefore easily recognizable from other cultures of the Philippines. Prominent in the Maranao art of decoration is the Okir or Okkil, an indigenous, organic flowering and branching motif used in the Philippines and other Southeast Asian countries.

The Maranao, one of the last tribes in Mindanao is adapting to modern society without completely losing their ethnic identity and like any other indigenous group they try to escape the modernizing influences of the present. They strive to live in their own domain as their ancestors have lived for nearly five thousand years and their struggle is not to be a lost tribe.