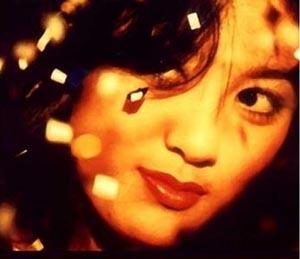 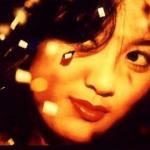 Eliana is a small-town girl from West Sumatra who slipped the bonds of an arranged marriage and headed for big city life in Jakarta. On the day that the film drops in on her world, she has just been fired from her job for kicking a handsy customer in the crotch, and when she returns home from work, her landlord is stalking her for the rent, her roommate Heni is mysteriously missing, and her estranged mother, who she has not seen in five years, has traveled all the way from Padang to see her and is waiting in her apartment. This is definitely not Eliana's best day.

Her mother wastes no time insisting that Eliana come back home to Padang with her, and has even purchased a one-way airline ticket for her, and the flight leaves first thing in the morning. In the interim, Eliana and her mother hire a car for the evening and take to the streets in search of Heni. The taxi driver, who has the patience of a martyr, works crossword puzzles while the two women drop into one cafe after another, drinking iced tea, leaving frantic messages for Heni on the answering machine, and hashing out their own grievances. By morning's first light, both Eliana and her mother have somehow found what neither knew they were looking for.

Eliana, Eliana, also known as Pesawat Pertama, is directed by Riri Riza, whose other works include Gie, Untuk Rena and Three Days to Forever. With credits to his name as director, producer, and writer, Riza is a graduate of the Jakarta Arts Institute, and won an Oberhausen award for his graduate project, a short film titled Sonata Kampung Bata. His directorial debut was a 1998 film titled Kuldesak, and Eliana, Eliana is his first screenplay, and several of its cast members have worked with Riza on other projects.

Eliana, Eliana is a small, character-driven film, and although it takes place in the huge melting pot of Jakarta, the city itself is incidental, and story that unfolds could one between any mother and daughter anywhere. What matters most in Eliana, Eliana is the loving concern of three women, and how it has shaped their past and future lives.