Mindanao, The other side of a fascinating island. 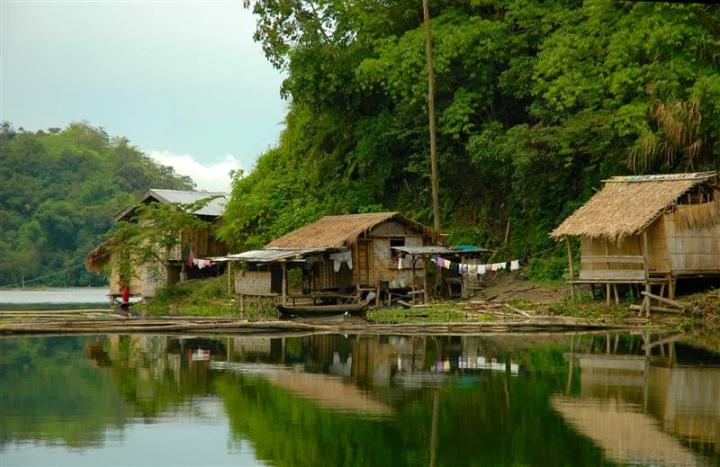 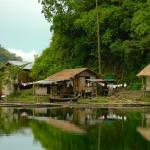 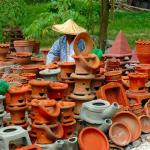 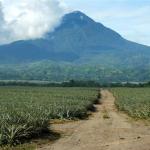 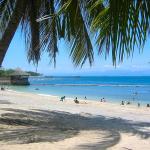 Although the island of Mindanao is largely associated with the Muslim community, it is home to a very diverse group of people. Catholic settlements are largely spread within and alongside the Muslim communities. Many indigenous tribes are also settled here, including T'boli, Yakan. Moro, Tausug, Maranao, Samal and Badjao among others.

A wide variety of dialects, both local to Mindanao as well as those from the Visayas like Cebuano and even from Luzon, are spoken. The many tongues spoken in Mindanao is a testament of the diversity in cultures that thrive on this island. South Cotabato is considered a melting pot of religions and varied cultures.

The blending of Islamic and Christian cultures on the Mindanao island is fascinating, In the central provinces of Lanao and Maguindanao there are strong Muslim cultures. The cultural diversity of the region is the result of a large influx of migrants from the north over a long period of the region's history.

The province of South Cotabato is a perfect base for all Mindanao explorations and is home to a unique mixed culture valuing peace and harmony above all else. On this idyllic Island , traditional art forms, music and dance are well preserved. The island's original charm is still very much in evidence, its stunning sceneries and spectacular festivals set off by the gorgeously lush landscape of the island interior.

Mindanao promises to be an endless hideaway of white sand beaches, islands, lagoons, mangrove swamps, mountains, valleys, ocean, rivers, lakes, waterfalls, rock formations, forests, springs and marshlands. The region of south Cotabato is for those who are courageous and adventurous enough to seek 'off the beaten track' eco-adventures

Lake Sebu is a beautiful inland sea on the island of Mindanao, this lake is nested into the southern Tiruray Highlands at an altitude of almost 300m (984ft). The chance to delve into traditional lifestyles and culture, rather than modern attractions, is the highlight in this remote area. Lake Sebu is surrounded by rolling hills and forested mountains, home to the T'boli, a highland tribe famous for their colourful costumes, intricate beadwork, woven work and brass ornaments. These local tribespeople live in almost total seclusion..

The Province of South Cotabato celebrate the grandest festival in the area, the T'nalak Festival which coincide with the province Foundation Anniversary.. The event will showcase the province as a land of countless possibilities enhanced with the fusion of rich culture and progress. T'nalak, a unique yet colorful way of weaving the abaca cloth by the T'boli tribal communities in South Cotabato, has gone beyond mere cloth weaving or art itself. Residents of this resource-rich province have taken pride of the t'nalak as being reflective of South Cotabato's varying regional and ethnic cultures, belief, dialects and art woven together to form a wonderful tapestry.

South Cotabato is known as a diverse and inexpensive destination with low cost food, hotels and transportation. The attractions of this beautiful island are as many as they are diverse, offering something different and special to it's visitors.

This province is blessed with a tropical climate that has relatively generous amount of rainfall and gentle winds. Basically, there are three noticeable seasons namely the wet and rainy season in June till October. The cool but dry season, from November to February and the hot and dry season in March, april and May. The best time to make a trip to South Cotabato is from the middle of december to the middle of May. In March and April the weather is pleasantly warm.