Parliament is in Session 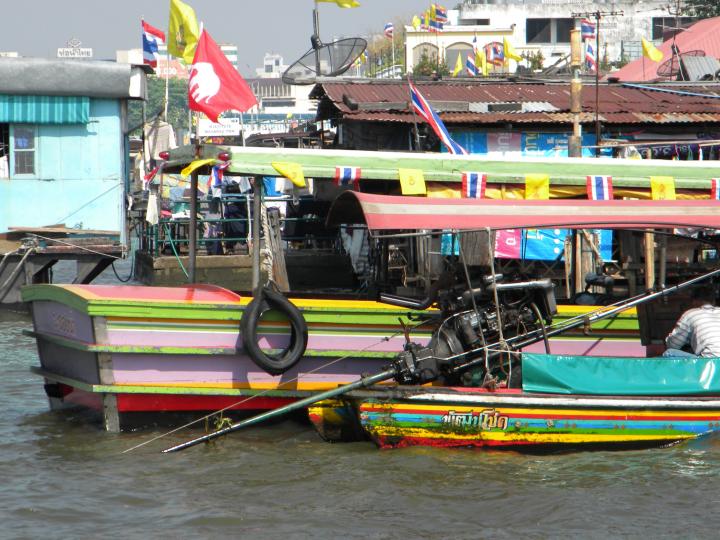 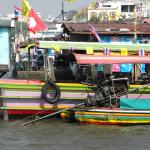 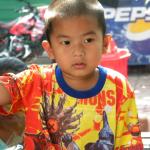 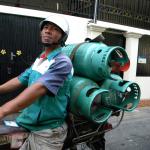 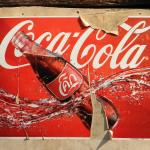 I mean, come on -he was wearing an official looking outfit.  He had on a polyester short sleeve button-up with matching khaki dress pants.  His shirt had little official-looking epaulets on the shoulder.  He was wearing a nametag for pete's sake.

But our radar should have gone off.  It was straight out of page 173 of the Lonely Planet guide book.

It was our first full day in Bangkok.  We were traveling with Julie's sister and her family.  We had got off to a leisurely start that morning and it was already 11:30 by the time our tuk-tuks had dropped us off in front of the Grand Palace.  As we approached the entrance, Mr. Epaulets greeted us.  He spoke perfect English and was very friendly.

"Oh, the Royal Palace is just now closing for a Parliamentary session.  They won't be done until after the lunch hour.  Why don't you go to the market across the street, shop, and come back."  He was cordially walking us down the sidewalk toward the market.

Oh my.  What unfortunate timing on our part. What are the chances that we would show up right when they were closing for a Parliamentary meeting.  Sounds important.

We were now 40 meters down the sidewalk.  Mr. Epaulets approached another man on the sidewalk and said that he would walk us across the street and show us to the market.

Man, lucky for us  Mr. Epaulets is looking out for us.  Bangkok sure has the world's friendliest and most helpful government employees.

As he handed us over to his colleague, we thanked Mr. Epaulet.  My brother-in-law gave him a start when he tried to give him a close-fisted knuckle tap.  After we explained that it was an alternative to the high-five, he good-natured laughed and explained that for a second there he thought my brother-in-law going to punch him.  We all laughed.  Ah, our first new friend in Bangkok.  What a great little cultural exchange.

After knuckle taps all around, we followed his buddy into the market.

The next ten minutes are a bit of a blur.  All I know is that we all ended up on a long wooden boat going for a one-hour river tour.  Thanks to the guy showing us to the market, we were guided to a boat tour company and we ended up on a boat -a privilege for which we paid US$30.

For a one hour boat ride.

Ten minutes into the river tour, I turned to my brother-in-law.  "How much did we just pay for this one-hour boat ride?"

"Seems a little high, doesn't it?"

I was starting to get the feeling that we had just been hustled.

We found out later the Royal Palace has been a tourist site for the last two decades.  The Thai government built themselves a new administrative complex on the other side of town over twenty years ago.  The last time they had a parliamentary meetings there George W. Bush was still the owner of the Texas Ranger.