Turkish Food: One of The Three Great Cuisines In The World 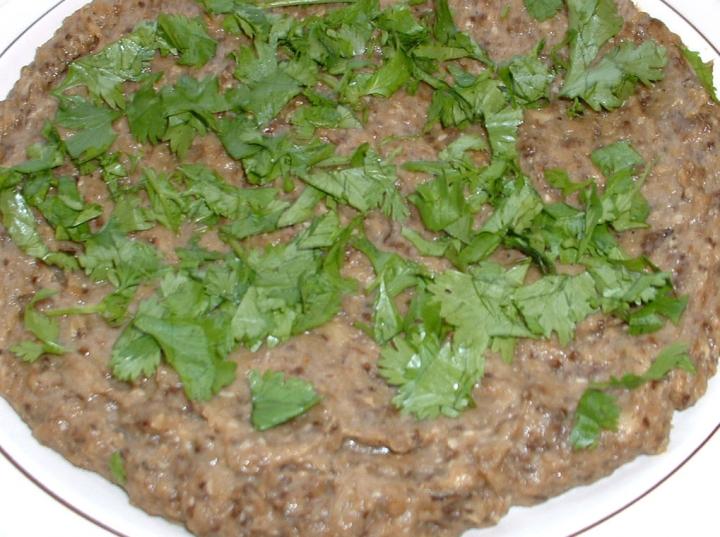 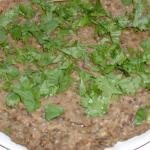 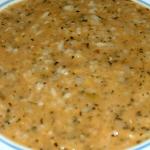 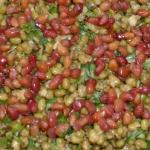 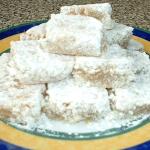 Visitors not familiar with the Turkish culinary art are usually surprised when they partake of that country's delightful cuisine. And well they should, for Turkish food has a long and distinguished history.

According to culinary experts, along with the Chinese and the French, the Turkish kitchen is one of the three great cuisines of the world.

A number of food historians have written that most basic cuisines rely on one basic element such as pasta, which forms the essence of Italian food while French cuisine, is based on sauces. However, Turkish cuisine features many types of foods and an infinite variety of ways in the method of their preparation.

It is said that the grand kitchens of the world resulted from a nurturing environment that ultimately produced an abundance of foodstuffs, a long social tradition and an imperial culinary legacy - all three elements possessed by the Turks.

The large Ottoman Empire that included the whole Middle East, most of North Africa and all the Balkan nations, came into contact with many cultures and their foods. As well, Turkey's strategic location between Europe and the Middle East influenced the foods of other countries and in turn its kitchen had an impact on the cuisine of the others.

The origin of the Turkish kitchen can be traced back to central Asia, the original homeland of the Turks. In the ensuing centuries, during their slow migration westward to Asia Minor, they encountered a great number of culinary tastes, which they took on as their own. This culminated in the Imperial Ottoman kitchen, formed during the 600 years of the dynasty's reign.

When they were herdsmen in Central Asia, the Turks were great consumers of meat, milk and dairy products. Milk and cream were the usual breakfast food, as well as milk which was dried and stored as a powder for future use. Above all, yogurt, a Turkish contribution to the world, was the basic dairy product in the diet of the people.

Equally important were the meat dishes, which the Turks prepared, in the main, grilled, in underground ovens or cooked and preserved in its own fat for later use - all still part of the Turkish repertoire of food. In their westward odyssey, the Turks picked up enhancements to these dishes - the meat dishes one finds in Turkey today.

In the march of history many other influences crept into the food of the huge Ottoman Empire. The old civilizations of the Middle East, Arab, Persian and Byzantine all had a part in the creation of the Turkish kitchen. Kebab is of Arab origin; pilav (pilaf) is the Turkish version of the Persian pulau; while the Turkish inheritance from the Byzantines is manifested in the Greek names for a number of fish and seafood dishes.

In the medieval centuries, the meeting of the Arab, Greek, Persian and Turkish elements in the culinary arts was largely instrumental in producing the Ottoman Imperial kitchen - a huge establishment, which for the year 1723 counted 1,370 kitchen staff and used 30,000 head of cattle, 160,000 sheep and a 100,000 pigeons to prepare the required meals for the palace personnel. In Topkapi, the Sultan's palace in Istanbul, chefs refined their dishes and eventually these gastronomic delights were filtered down to the peoples' kitchens - a rich legacy encompassed in Turkish food of our day.

The beauty of the Turkish cuisine is that it is mainly based on fresh ingredients and simple cooking methods. Dishes are presented simply, not hidden under sauces or complicated presentations. It is said that the Turks prepare eggplants in some 40 ways and each one of these dishes is simple to make.

Besides pulses such as chickpeas and lentils, bulgur, a cooked, then dried and crushed wheat is very important in the Turkish diet. As well, rice and a homemade noodle the Turks inherited from the Chinese are often found on the everyday menu. Fresh fruits and vegetables, grown in abundance, are consumed in great quantities - fresh in season and dried in winter. As for fats, olive oil has, through the centuries, largely replaced butter - once used by the nomadic Turks.

Fish and meat kababs, delicately spiced in many ways, depending on the region, are world-renowned. Delicious casseroles, often cooked in earthenware as well as succulent vegetable and meat-based stews, the staples of lunchtime cafeterias, are delicious and nourishing.

The most commonly used seasonings and condiments are cinnamon, cumin, coriander, dill, garlic, mint, mustard, onions, parsley; as well as sumac, a sour spice. As well, Aleppo pepper - a semi hot Capsicum; and yogurt are often served as side condiments.

For sweets, grape syrup and all kinds of nuts, especially almonds, hazelnuts and pistachios, are considered essential when preparing desserts. Often in the homes and some restaurants the meals end with a beautifully presented selection of seasonal fruits such as green almonds, apples, pears, plums, pomegranates, and strawberries. At other times traditional Turkish sweets such as lokum, baklava, kadayif, halva or rice pudding conclude the meal with a heavenly sweet touch, especially when enhanced by steaming demitasse cups of Turkish coffee.

When visiting Turkey, should one sip on ayran, a yogurt drink, on a hot summer day; sit down to a breakfast consisting of freshly baked bread, along with olives, cheese, fresh vegetables, boiled eggs, creamy yogurt and honey; enjoy a lunch of lentil soup, bulgur or rice pilaf and chicken baked with peppers and eggplant; and at the last meal of the day, nibble on numerous mazza dishes, then dine on tasty kebabs and cap the meal with one of Turkey's renowned sweets, it can be said, that one has tasted a bit of the Turkish Imperial cuisine.

However, if one has not visited Turkey and wishes to partake of the country's cuisine, these few dishes will give an armchair traveller a sense of the culinary world of the sultans.