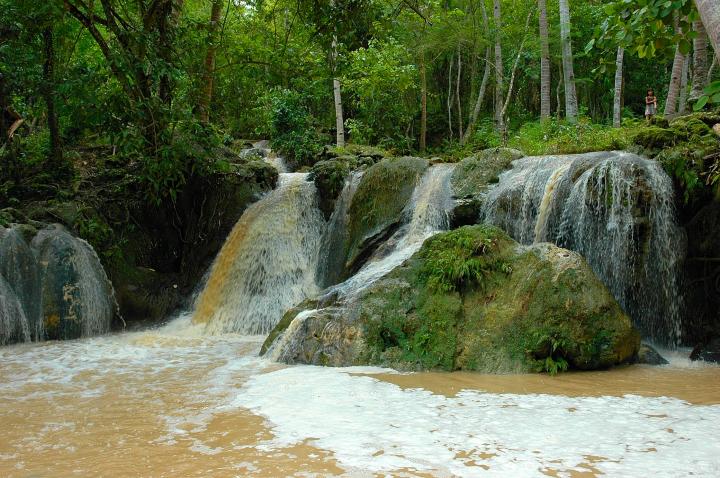 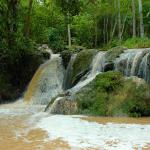 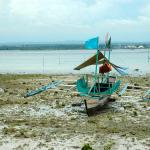 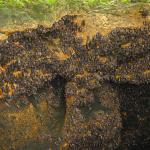 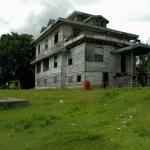 The Island of Samal, a place of harmony and serenity, it is located at the heart of Davao Gulf.      Samal Island is also named as the Island Garden City. This idyllic place has pristine, white beaches, which are true treasures and a part of the island's infinite beauty.

There are some private beaches and about 25 commercial resorts along the striking coastline. The beautiful and serene seashore is endowed with mangroves, swamps and coconut trees. This earthly paradise has been praised for its beauty like no other island in the region. It is blessed with many unspoiled natural attractions such as crystal waters, caves, magnificent rock formations and a well protected, flourishing fauna and flora. The endless waters surrounding Samal Island are ideal for various water activities, like jet skiing and wind surfing. There are several unique diving spots with an abundant tropical marine life and colourful coral reefs.

Samal, an island full of diversities, provides a wide range of outdoor activities. Extreme challenges can be found in the exploration of the dark nooks and crannies of the many caves with varying sizes and features. Each cave is a natural treasure with an exciting trail of mystery and magic. For trekkers and nature enthusiasts seeking higher grounds, climbing mount Putting Bato, the highest peak in the Island, towering 1.362 feet above sea level, promises to be a great adventure. The stunning mountain slopes lend themselves for fascinating escapades and the changes in the landscape are astonishing. Samal is ideal for walking, one can go almost everywhere around the island to discover the unbeaten paths.

The Island has two waterfalls that will capture the heart of it's visitors. One of the most famous and scenic is the Hagimit Falls with its rustling, spectacular displays of falling water. These amazing falls have natural swimming pools, unique rock formations with a rich variety of vegetation that grows along the river banks. Hagimit falls is a spot where visitors are mesmerized by its natural beauty; it is a treat to the eyes and the best way to get close to nature.

The astounding caves on Samal Island are famous for being the habitat of thousands of fruit bats, known locally as Kwaknits. This sanctuary of nocturnal creatures is considered as one of the worlds largest and is home to five major bat colonies. The small caves allow bats to cluster together in groups for warmth and security. These bats play a key role in maintaining the important balance in the island's ecosystem. Bat droppings, also named guano, are the best natural, organic fertilizer known to mankind.

A man-made attraction of Samal is a dwelling named as "the White House", a historic landmark that once was the headquarters of a great man named General Hilario Moncado, born in 1898 and the founder of the religious sect known as the "Mongkadistas" . People that belonged to this sect ate raw and uncooked food, no fish, no meat, the use of tobacco, drugs or alcohol was not allowed. Many of the adult male members had long hair and flowing beards, originally thought to "shadow" the face of God. For his followers, General Moncado was a teacher, a prophet believed to have the power to heal and the source of the group's spiritual strength.

The combination of unparallel natural beauty and exotic attractions, its breathtaking panoramas, the warmth and the hospitality of its friendly people make the tropical island of Samal a real paradise on earth.